B.F.A. in Music Performance, California Institute of the Arts
Isaac comes from a musical family. He was raised in the East Bay and earned his B.F.A. in Jazz Performance from California Institute of the Arts in Southern California. Isaac lived in Paris, France for many years, where he performed regularly and continued his study of classical compositional techniques. He currently resides in Oakland, where he offers private instruction and works as a sideman and arranger for various artists. Isaac's arrangements have been performed by the Bordeaux Symphony Orchestra, the University of Texas Big Band, the University of Trinidad and Tobago, and last summer in Michigan by the Southwest Michigan Symphony Orchestra, where Isaac was featured as a guest soloist. 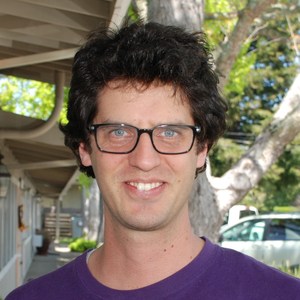