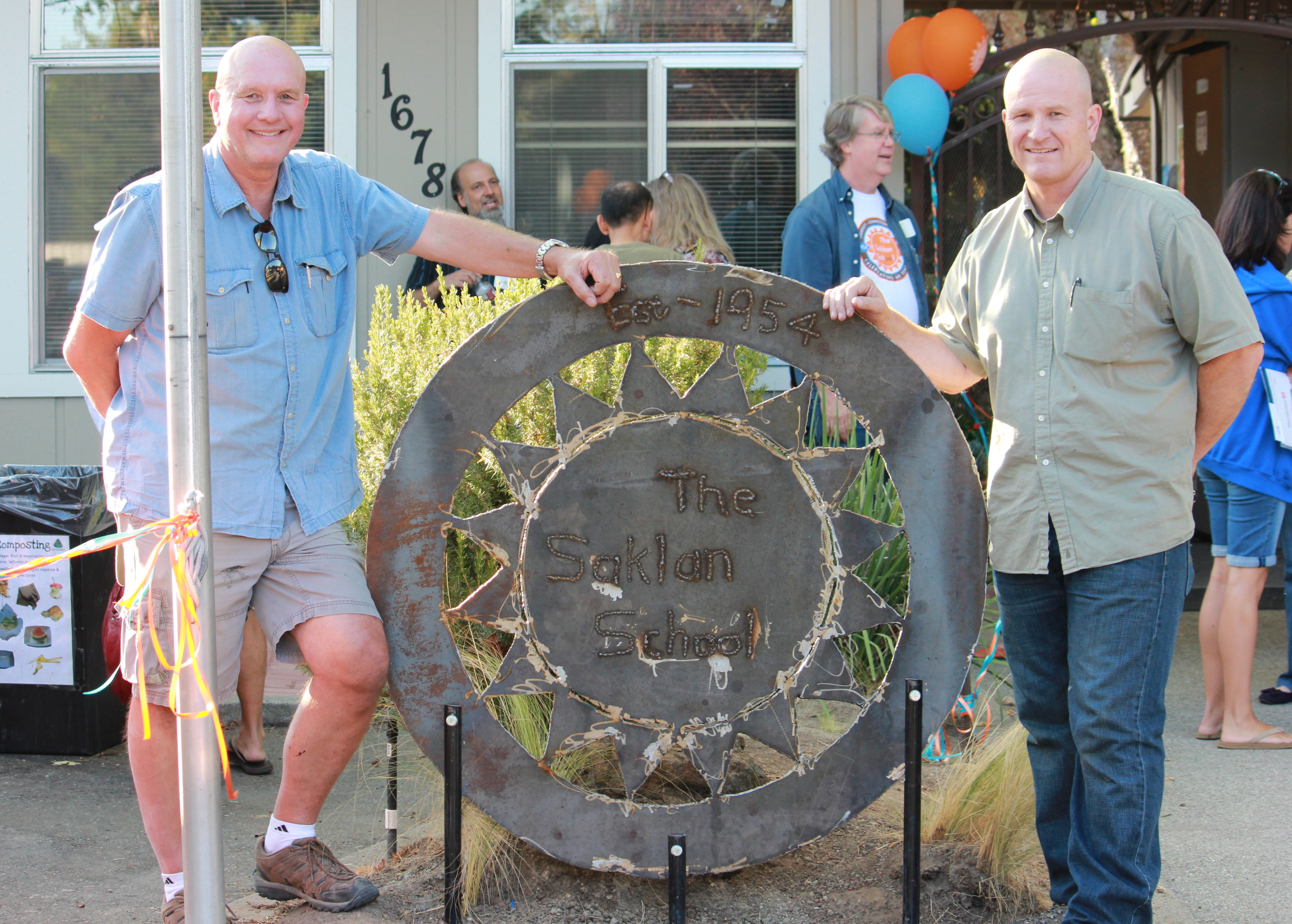 When the school was founded in 1954, it was originally a preschool located in Lafayette and called the Gertrude Nielsen Learning Center. Mrs. Nielsen moved the school to the present site in Moraga in 1966. It was re-named The Carden School of Moraga and expanded the program to include elementary through fifth grade. In 1978, the school was incorporated as a not-for-profit company and a Board of Trustees was formed. By the mid 1990s, the school expanded again to include grades 6-8 and changed the school name to Saklan Valley School.

In November, 2010 the School shortened the name to The Saklan School and established the current mission; to challenge students to think creatively, act compassionately, and live courageously.