Saul Zippin started at The Saklan School in 2012 and has taught middle school math since 2002. He received his B.A. from the University of California at Berkeley where he won a rowing national championship. He has continued his education all over the Bay Area, earning continuing education credits in CPM teaching and becoming an EMT.

Saul is a father of three, one girl and two boys, and is married to the Director of Admissions, Melissa. He enjoys spending time outdoors, doing crossfit, watching sports, and playing fantasy football. 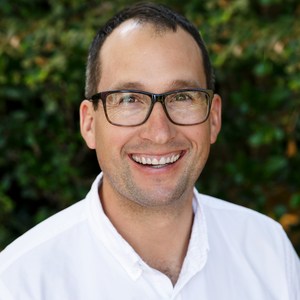