Mr. Crabtree is a Bay Area native and his family has lived in California for many generations. His mother inspired him to love aquatics and dance. His father gave him a sense for self-improvement and sportsmanship. As a child, Mr. Crabtree loved to be outdoors and went on his first backpacking trip when he was six years old. While growing up he played many sports, such as baseball, bowling, soccer, swimming, wrestling and taekwondo. Christian has been a Physical Education specialist since 1999 and joined The Saklan School in 2011.

When he is not on the sports court, he is busy helping his brother fix up the small family homestead. To relax, Mr. Crabtree enjoys sitting on the patio sipping lemonade. 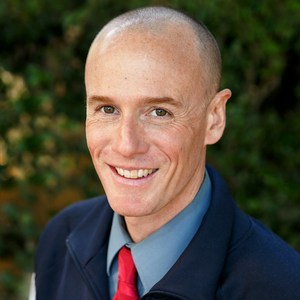